coolest treats in the galaxy 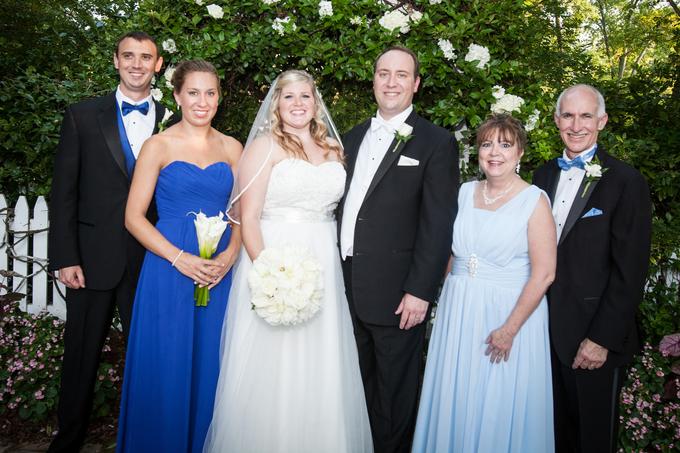 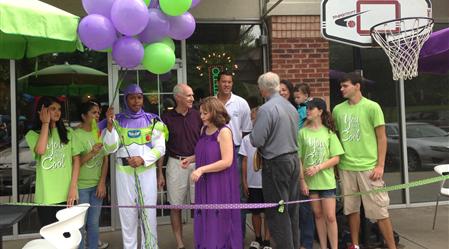 I GOTTA HAND IT TO YOU

For being such a new organization, we have a terrific staff.  They are alert, love to learn, really care about the company and customers.  They come when called, tolerate schedule changes, even dress up in costumes when the need be.  It is an honor to work with you guys. 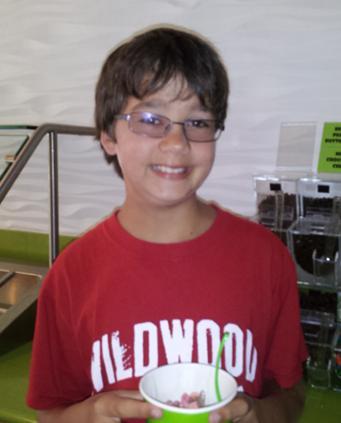 A special Thank you goes to Daniel Brennan for

making  a purchase from us; our very first sale as

it turns out.  He and his ONE DOLLAR BILL will

Thank you Daniel.  You are a  great customer, a

delightful neighbor, and an all round good kid.

WHAT'S IN A NAME

We are frequently asked why we chose "Sputnik" for our moniker.  It's simple.  Our founder and owner, Rebecca Pickren Thomson was born on the same day Sputnik I was launched by Russia:  October 4, 1957.  When she was little, people called her "Sputnik."  She has always held an affinity for the tiny little satellite, which was only about 28 inches in diameter,  but could be seen several times each night as it orbited across the sky.  This little red light changed the course of history for 50 years.  She collects Sputnik chandeliers, clocks, lamps, nightlights, pins, jewelry, fabrics, and more.  She has a distributorship on Sputnik Chandeliers.  Call her at 404-213-7077 for more information. 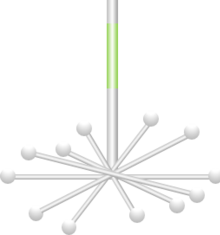 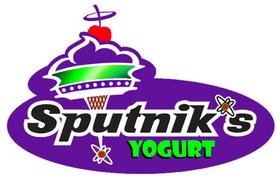